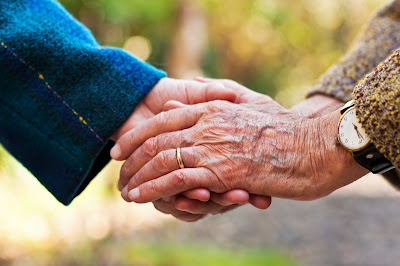 It's release day! I'm excited to announce the next book in the Independence Islands Series. Chautona Havig's new release, Finding a Memory is inspired by a sad song. So, this week we are all sharing our favorite songs that choke us up every time we hear them. Although they might make us cry, they are still some our favorites. Please scroll down to find out more about the book and to find out my favorite sad song. Also, please don't forget to follow the release tour this week and enter in the giveaway.
My favorite sad song...
"Why do you like to watch movies that make you cry?" my son asked the other day. I didn't really have a good answer except to say that the whole movie wasn't sad, just certain parts and that it was okay to cry sometimes.
I'm not completely sure why I'm drawn to sad love stories. Maybe they help me appreciate the blessings I have. Life is fleeting and unfortunately, we all face some kind of loss eventually. Sometimes a good cry can help us feel better afterwards. Weird right?
Confession...I am a crier. Even kids movies make me choke sometimes. Who else tears up during the opening scene of the movie, Up or the ending of Marley and Me?
Sometimes songs hit me hard too. Growing up, I listened to a lot of different genres of music, but country music was in my top three. I still love Rascal Flatts, Tim McGraw, Faith Hill and others. One of my favorite sad songs is by Rascal Flatts called, "What Hurts the Most."

After watching the music video, I loved the song even more, even though it always choked me up. I wished the couple in the video would be in an actual full-length movie I could watch but they were just characters for the song. I wanted to know more about this couple and in my head, I would rewrite a happy ending for them. One of the lessons I took away from the song was to not take the ones you love for granted and treat each day as a gift from God.
More about Finding a Memory...
He loved her then. Will she love him now?When Mallory Barrows finds an old diary in a box of books, the story she finds within sends her on the hunt for the owner–and maybe more.Theirs is a story ripped from a country song. A wedding, a former love presumed dead, her new love stepping aside. And over forty years later, their story is one few remember.With Mallory determined to find the people in the pages of that diary, one couple is offered the second chance of a lifetime.This “second-chance / seasoned romance” novel introduces the next island in the Independence Islands Series featuring five islands, six authors, and a boatload of happily-ever-afters.The Independence Islands Series: beach reads aren’t just for summer anymore. 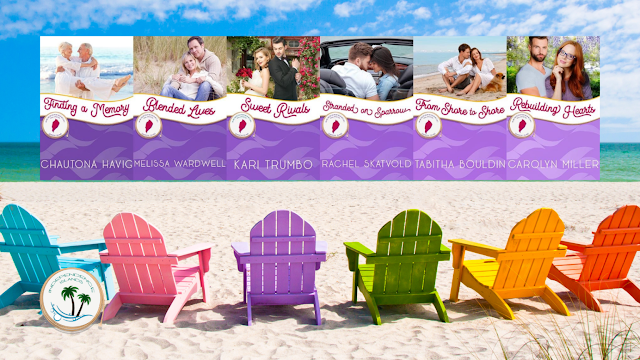 Sometimes God’s “why” comes too late… and just in time.

Tiffany Hill is a master at concealing her emotions. She can’t admit she has her own questions about God—like why He allowed her Marine husband to die in action. A single mom with three children to care for and the general store on Merriweather to run leaves little time for philosophizing. She has more pressing issues to deal with. Like how her dream of running the family business has become a burden.

Is keeping the business afloat even worth the effort anymore?

After high school and an unfortunate falling out with his father, Liam Hadler left Breakers Head, determined never to look back. He failed on that one, and one of many regrets was leaving his high school sweetheart behind to chase an impossible dream.

When his mother calls after his father becomes ill, Liam has a tough decision to make. Will he return to a place he’s avoided for sixteen years, and is making amends with his father even possible?

A chance encounter with Tiffany after so many years never occurred to him, but memories of their time together rekindles something he thought he’d lost. What’ll it take to persuade her to give him a second chance?

Giveaway for Finding a Memory...
Posted by Rachel Skatvold at 10:49 AM