Guess what? It's release week for Books, Chapters and Vows! I'm so excited to celebrate this new installment in the Independence Islands Series with author, Chautona Havig. This week the authors in the series are sharing about weddings and what could have gone terribly wrong with our big day if God hadn't intervened. Look below for my wedding story, read more about Chautona's new release, and don't forget to enter in the giveaway! 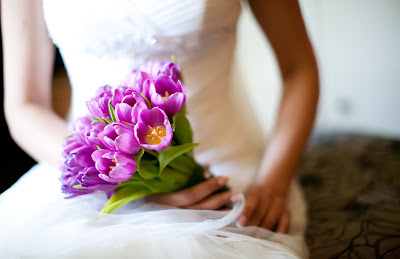 My (almost) Wedding Disaster...
It was a month before our wedding when I started feeling very ill. At first, I thought it was a stomach bug, but in the middle of the night it became clear it was something much worse. I ended up in the ER with appendicitis and had to undergo emergency surgery.
Over the past few months, I'd been carefully planning out the wedding and working out so I would look great in my dress. However, now all those plans were put on the backburner. I had to focus on recovery. My future husband and I were also trying to find a place to rent for after our wedding. He moved into the duplex a few weeks before the big day. On the mend, I decided to go over and see how the unpacking was coming along. However, when I arrived, I started feeling out of breath and my lips turned blue, leading to another couple of days in the hospital. I'd had a rare reaction to a prescription medication after surgery.
Stuck in the hospital with weeks before my wedding, I became very emotional and discouraged. However, with God's help and plenty of support from my family and friends I made it through the difficult time. By the wedding date I had fully recovered, and it turned out to be a beautiful wedding day I'll never forget.
More About the Book...

Falling in love with Benjamin wasn’t in the plan, but Mallory finds she’s all but lost her head and her heart after two and a half years of banter, memories, and now shared books.

But when her ex-fiance (does it count if it was just for a few hours?) shows up right in the middle of a writing project with Benjamin, the guy manages to ruin her happiness… again.

Benjamin has been keeping one tiny part of him back from Mallory–just the one thing that’ll repel her for good.So when the ex-boyfriend-slash-fiance shows up, and things look serious again, he takes a giant step back and prays he can keep his heart intact in the process.

They’re clearly meant for each other. God obviously has a plan. So what’s it going to take for Mallory and Benjamin to work things out and get those vows made?This Breakers Head novel is Chautona Havig’s final book in the Independence Islands Series featuring five islands, six authors, and a boatload of happily-ever-afters.The Independence Islands Series: beach reads aren’t just for summer anymore. 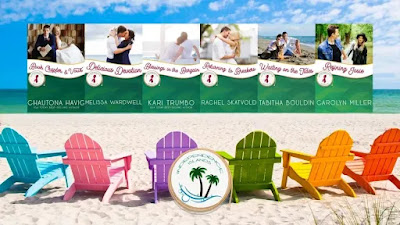