I'm happy to announce the newest installment in the Independence Islands Series. To celebrate Blessings in the Bargain by Kari Trumbo, the authors in the series are talking about opposites. Do opposites really attract? Find out in my story below. Also, don't forget to read more about Kari's new release and follow the tour this week! 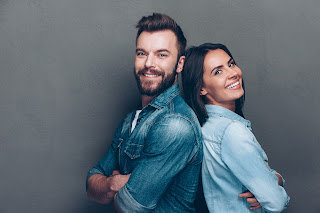 My husband and I have a lot in common. To name a few examples, we are both quiet and somewhat introverted, we enjoy the outdoors, and like watching funny movies together. However, we are also opposite when it comes to some things. While my husband is always at least fifteen minutes early, makes lists, and likes to plan ahead, I'm much different. I'm often fashionably late, despise making lists, and like being spontaneous. At times, our differences can annoy each other, but they are also a good thing. Our differences complement each other, and we are a stronger couple when we use our strengths to work together.

More About the Book

Despite a career in logistics, Courtney is unprepared to get lost at sea…

A fated trip to the docks with her closest pal Annie leads to disaster. Ship Captain Lex Ford agrees to take Courtney and two of her friends on what was to be a quick trip to test a new boat. A dangerous storm traps them against a reef, damaging communications and stranding them at sea.

Lex knew this was a bad idea…

He hated having people on his ship with him. Ever since his partner left, he doesn’t share his life with anything but the seagulls. So, when Courtney’s friend Rafe offers him a deal on a new boat, he’d rather ignore the offer.

His heart isn’t ready for how he feels about Courtney, and watching her brave the elements after the storm makes him want to protect her. But the last woman he loved just walked away. And what about their age gap? He’s far older than her. The Lord is good at turning bad situations for good, but can even He make this mess right? 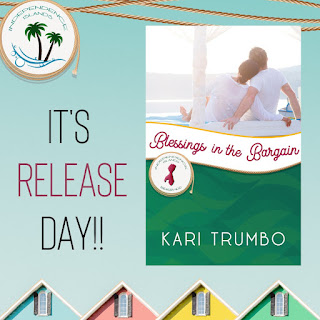